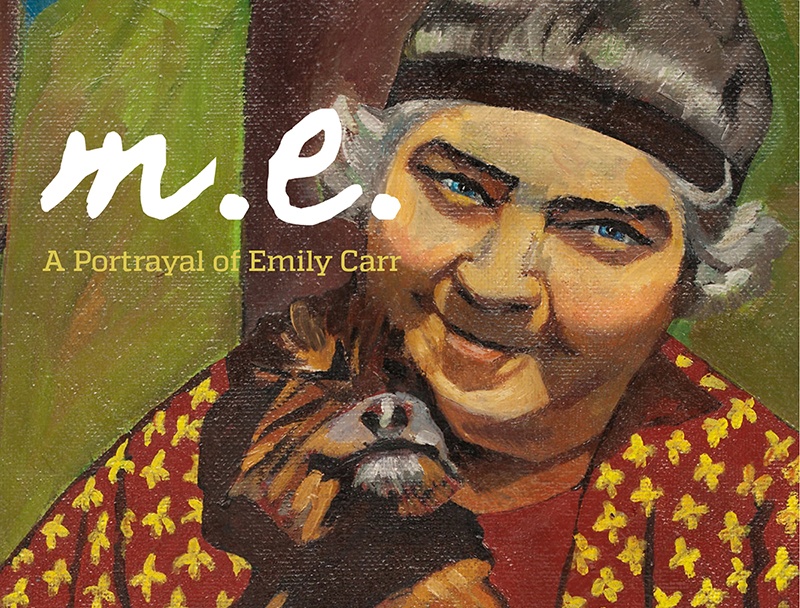 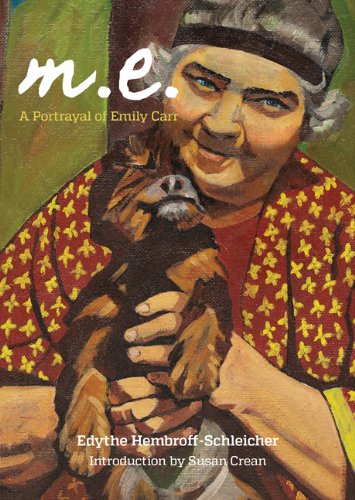 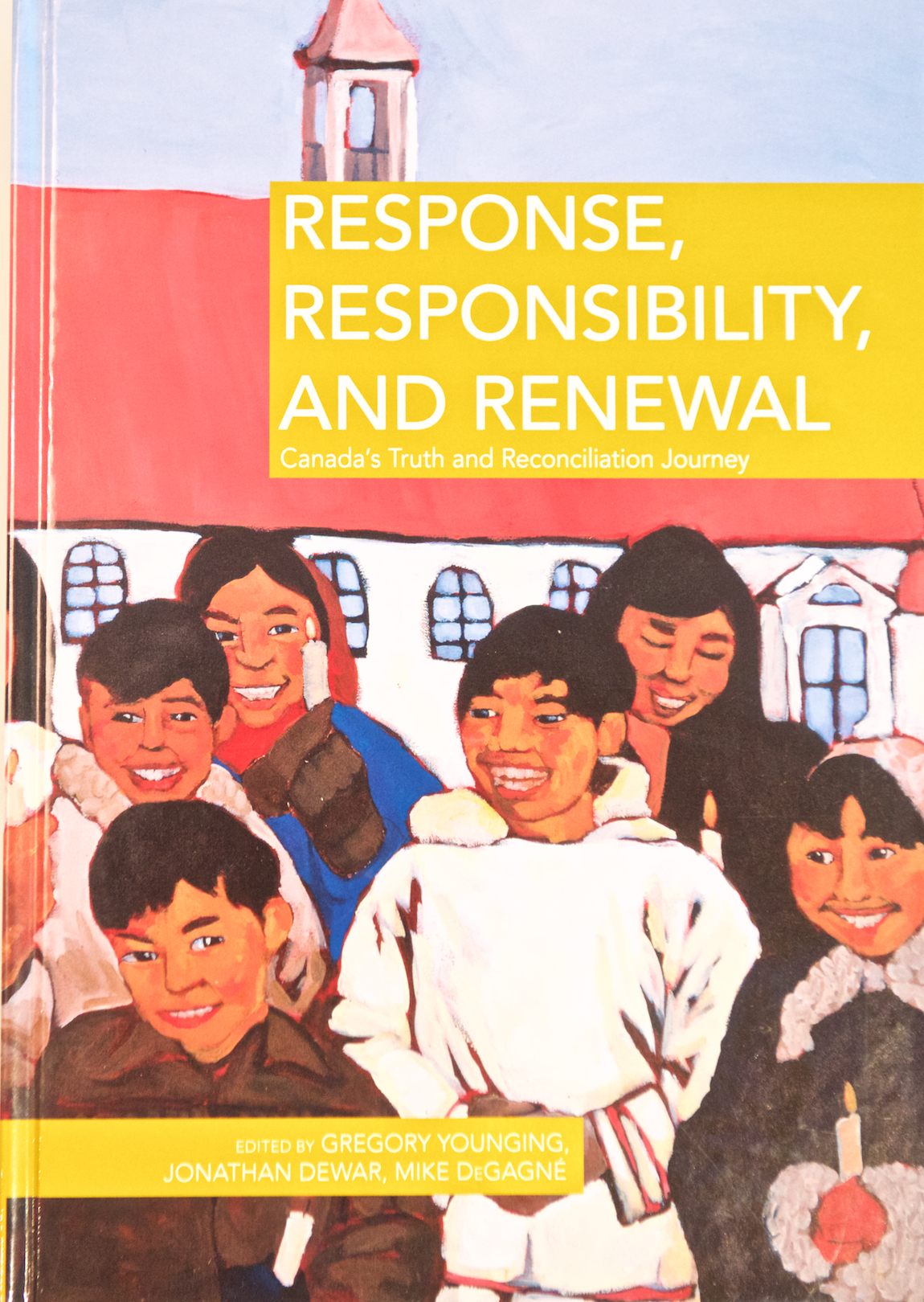 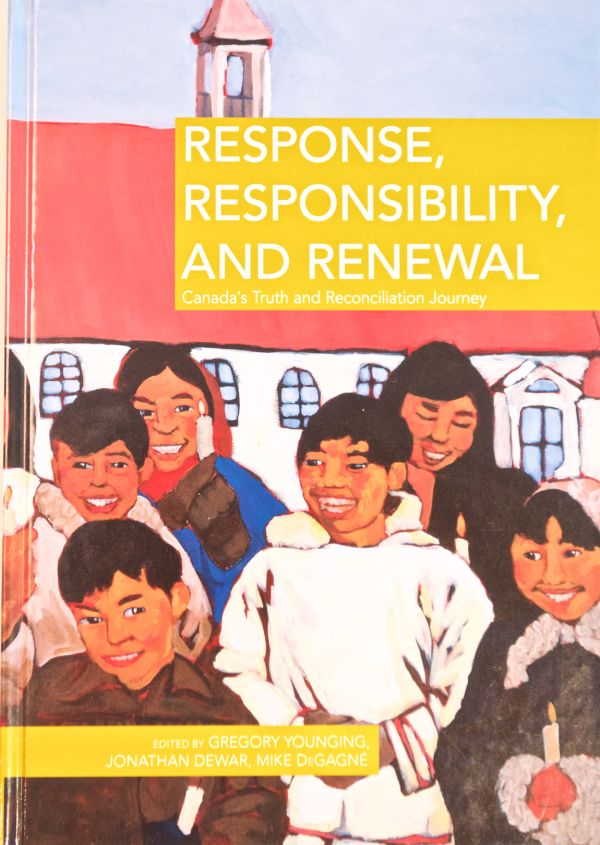 For several years I worked on the issue of Traditional Knowledge with Greg Younging who was a founding co-chair of the Creator’s Right’s Alliance in 2002 along with Michel Beauchemin and me (representing respectively Indigenous Peoples, Quebec and Canada). Greg was an editor of the second volume of the Truth and Reconciliation Commission’s anthology called Response, Responsibility, and Renewal — Canada’s Truth and Reconciliation Journey, and following a conversation we had in Toronto about the non-involvement of Canadians who are not directly implicated in the residential school tragedy (ie. the State, the churches, the victims, and the individual perpetrators of abuse who happened to get caught) he suggested I write something. The third volume looks at “Cultivating Canada — Reconciliation through the lens of Cultural Diversity" and also makes the point that reconciliation is everyone’s business. 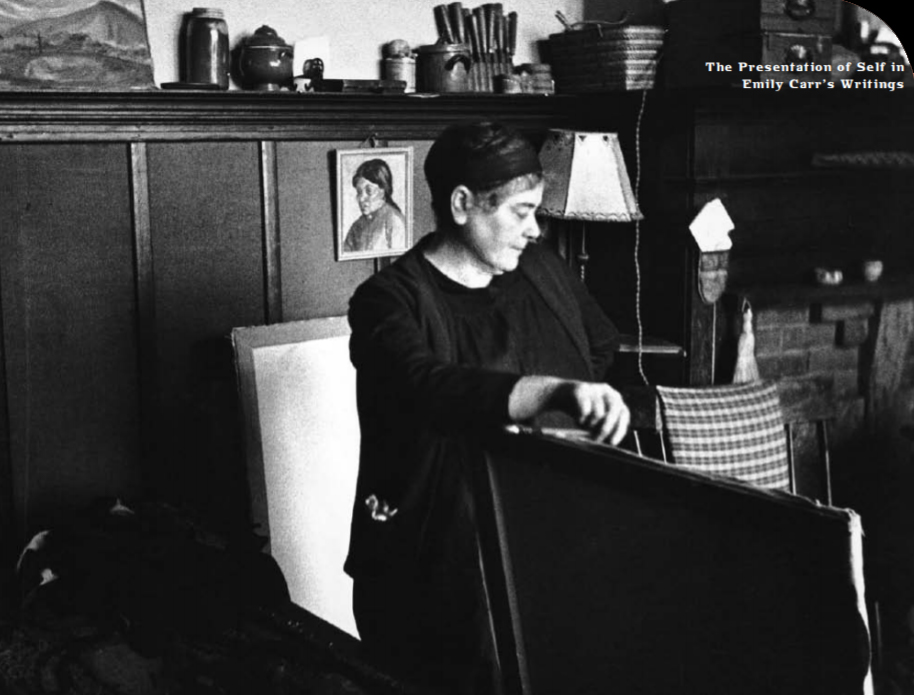 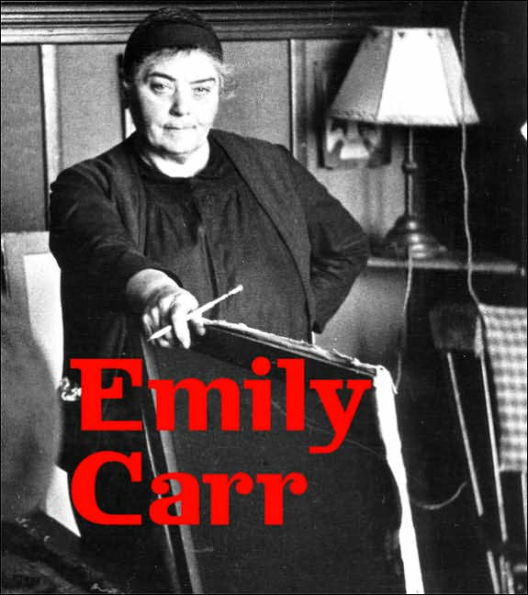