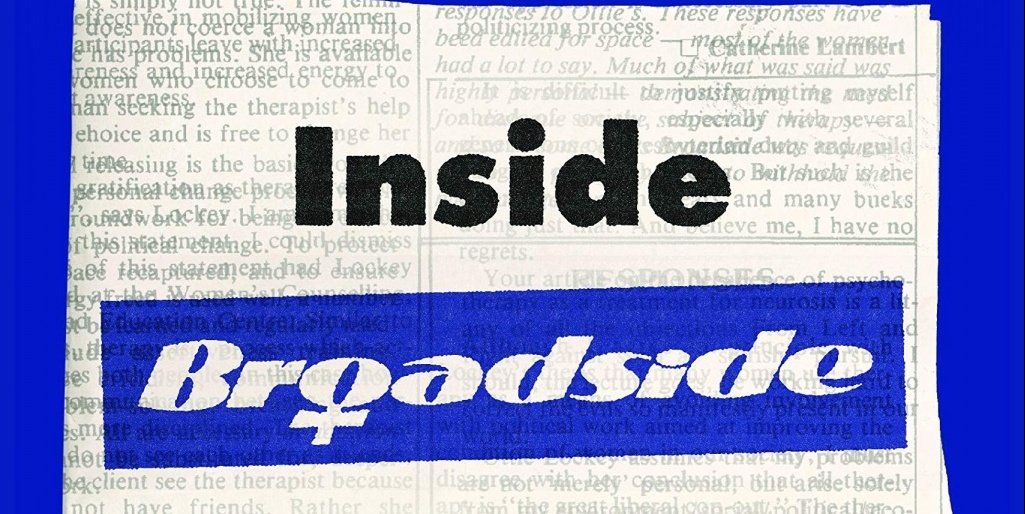 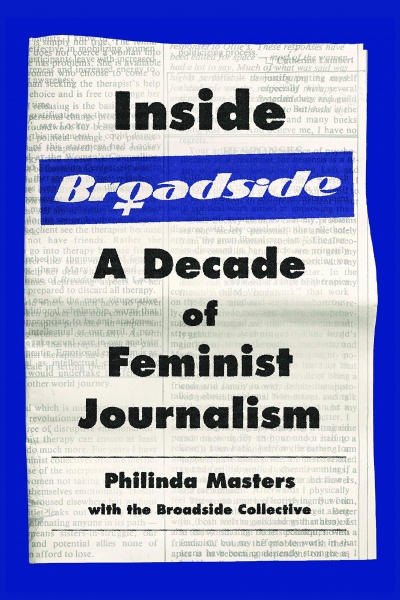 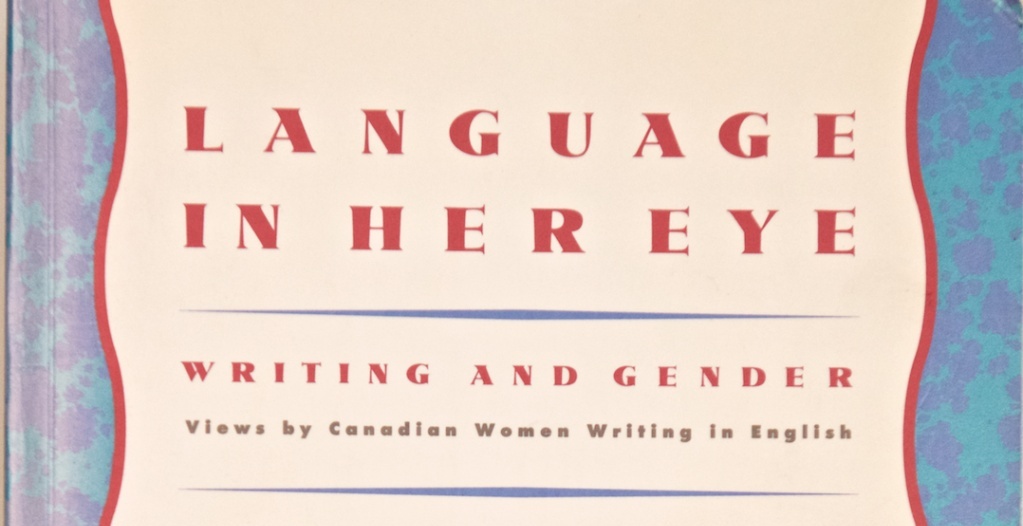 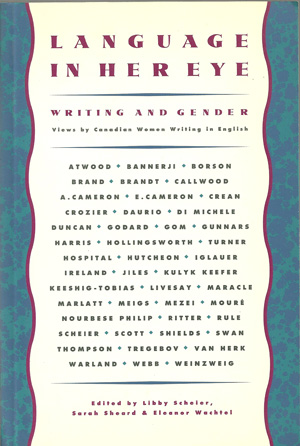 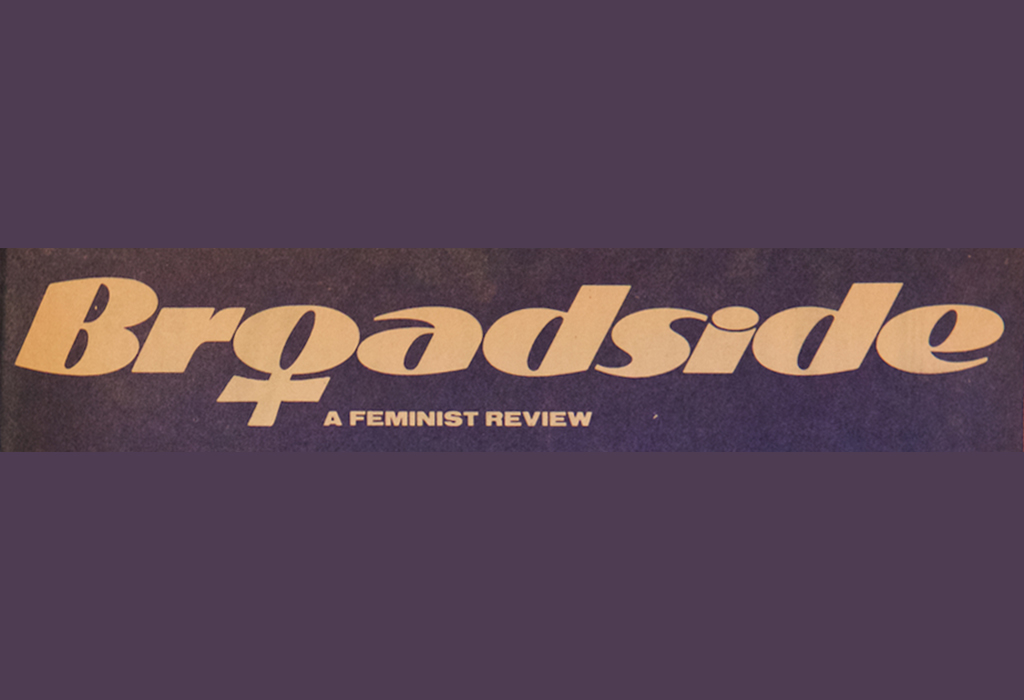 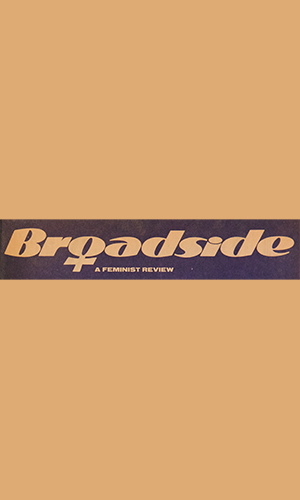 It seemed like a good idea at the time, equality did. Equal pay, equal opportunity, equality before the law; all perfectly self explanatory and obviously legitimate demands for women to make, though naturally easier to claim than to effect.

"In The Name of Equality" can be read online via Broadside's digital archives. 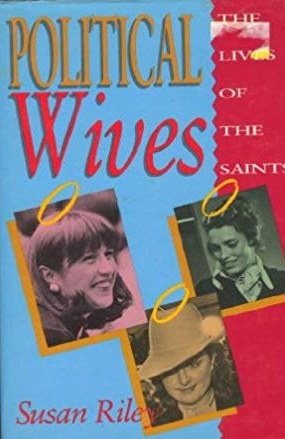 Book Review of  Political Wives: The Lives of the Saints, by Susan Riley. Toronto: Deneau, 1987

"If the world were evolving according to a feminist agenda, political wives would be on the endangered species list next to the Eskimo Curlew which once flourished on this continent in hearty numbers but is now so rarely sighted that it is presumed extinct. Instead, in this fin de siècle era of post-feminism and primetime electioneering, she has made a startling return, a comeback which has been completely scripted and staged."

"Packaging Political Partners" can be read online via the Broadside: A Feminist Review digital archives. 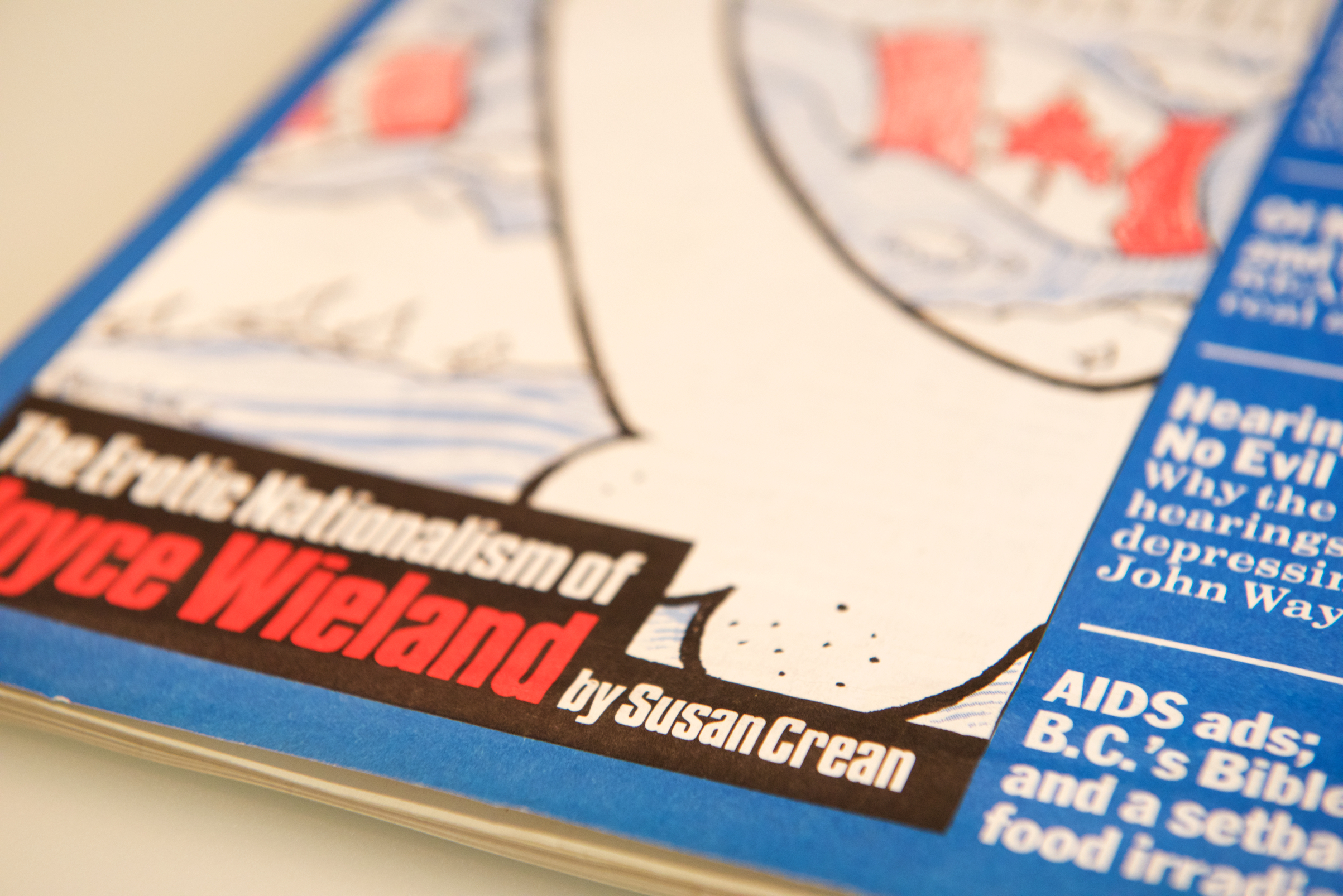 "Hers is not museum art, in format, size or feel; and you don’t have to come equipped with a theory in order to understand it. The images, stories and symbols she uses are the stuff of daily life and everyone’s history: airplanes and sailboats, hearts and flowers, flags and beavers, Laura Secord and Nellie McClung." 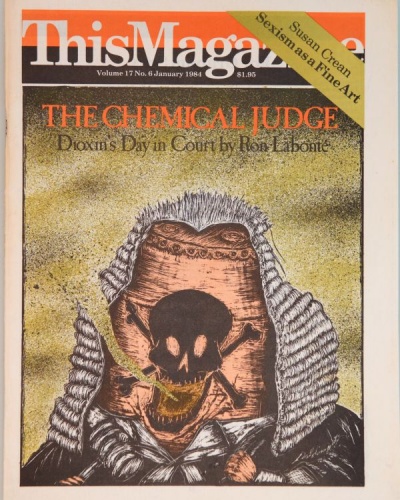 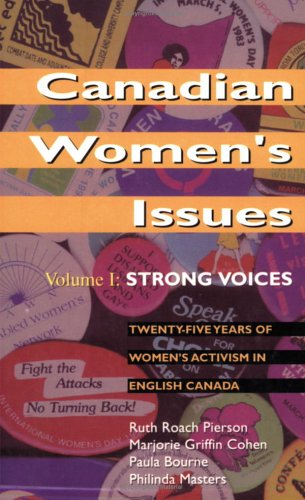 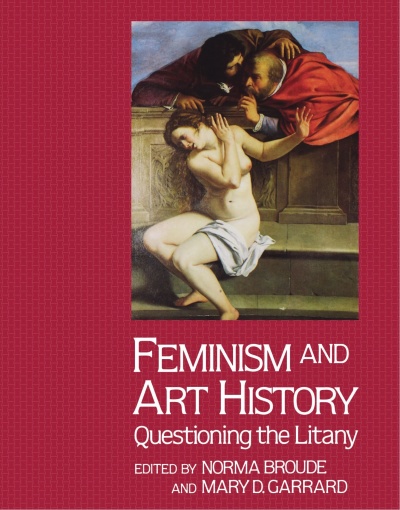 They are the gatekeepers of Official Culture and responsible for devising an aesthetic which legitimizes the values of the modern artistocracy—the mandarins, tycoons and idle rich who hold the purse, strings and govern the policies which control the arts. Excellence, it turns out, is in the eye of the beholder and from experience we know that it is rarely either female or Canadian.