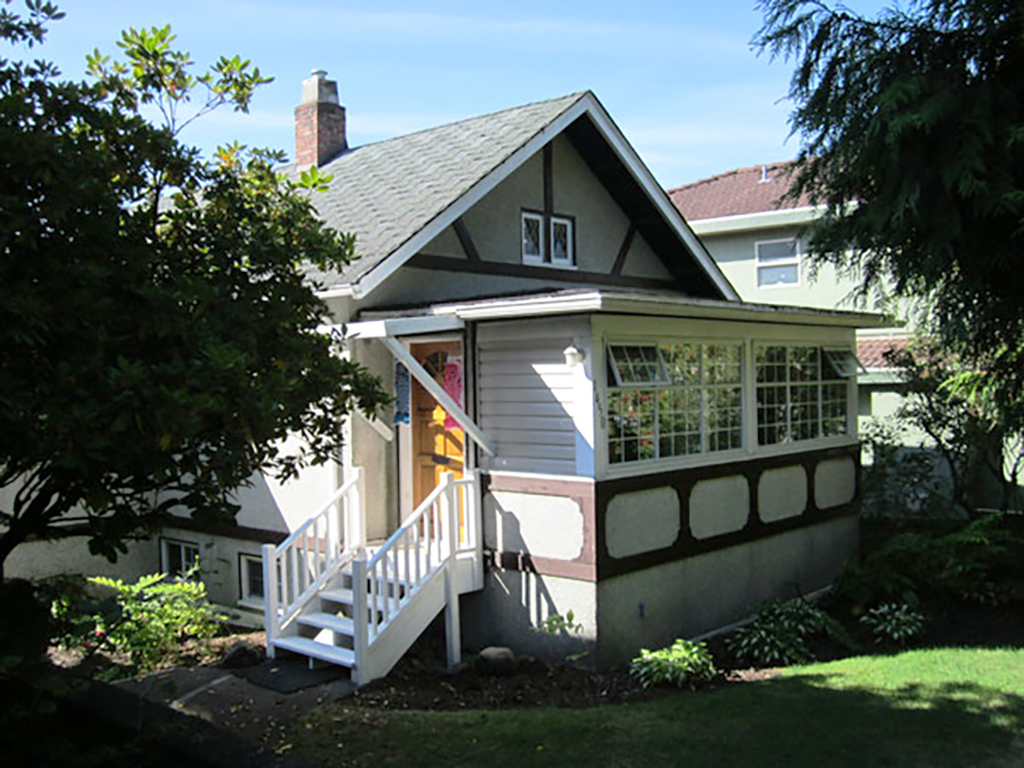 Tara Beagan is a multi-talented and prolific young theatre artist, best known for her plays which have won numerous awards and nominations. A “proud halfbreed of Ntlakapamux (Thompson River Salish) and Irish Canadian heritage”, she is part of the new generation of Native artists creating ambitious work that is edgy, funny and very smart. Tara is currently artistic director of Native Earth Performing Arts, the oldest professional Aboriginal performing arts company in Canada.  Sunday, October 30th

Poet. author and editor, Besty Warland has been writing on the cutting edge of feminist literature, and active in the feminist writing community for thirty years. Her poetry, and latterly her non-fiction, push the boundaries of genre and challenge the assumptions of culture. A mentor to many, Betsy is currently director of the Writer’s Studio at SFU. Sunday, November 6th.

Fauzia Rafiq’s long-awaited novel, Skeena, was published in Punjabi in Pakistan in 2007, and in Canada last Spring. It is the story of a Muslim Canadian woman, written in Skeena’s own voice, which follows her journey from village, to Lahore, to Toronto and, finally, Surrey.  Novelist Tariq Malik, a member of the Kogawa House Board , will host the event with me.  Sunday, November 13th

Sheena Wilson launches her collection of essays on the life and work of Joy Kogawa, Joy Kogawa, Essays on Her Works (Guernica). Wilson has contributed three articles and an extensive Kogawa bibliography to the book. Several of the writers will be present, as will Joy Kogawa.  Sunday, November 20th.

Maliseet visual artist and writer Shirley Bear is from Tobique, New Brunswick. Her work is in many collections and in 2009 the Beaverbrook Art Gallery mounted a retrospective of her work. She is who also a writer who blurs the genres, and her book Virgin Bones  – Belayak Kcikug’nas’ikn’ug, combines story, poetry, and prose. Shirley lived in Vancouver through the 1990s and was the Aboriginal Advisor at Emily Carr College.  Sunday, December 4th.